Catherine Hokin is a Glasgow-based author with a degree in History from Manchester University. She started writing seriously about 3 years ago and her debut novel, Blood and Roses, was published in January 2016. Ajay Close is a Scottish-based dramatist and writer of literary fiction. Her novels explore the emotional flashpoints of place, politics and family.

They join us to talk about what inspired them to write about women who shaped history. Catherine explores the fascinating story of medieval Queen Margaret of Anjou in her debut novel Blood and Roses.  Ajay’s A Petrol Scented Spring follows the extraordinary exploits of Edinburgh suffragette Arabella Scott. 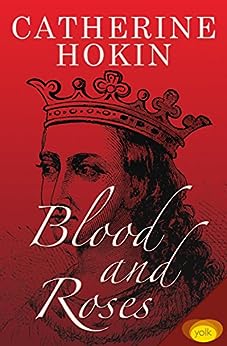 Blood and Roses tells the story of Margaret of Anjou (1430-82), wife of Henry VI and a key protagonist in the Wars of the Roses. This is a feminist revision of a woman frequently imagined only as the shadowy figure demonised by Shakespeare – Blood and Roses examines Margaret as a Queen unable to wield the power and authority she is capable of, as a wife trapped in marriage to a man born to be a saint and as a mother whose son meets a terrible fate she has set in motion. It is the story of a woman caught up in the pursuit of power, playing a game ultimately no one can control… 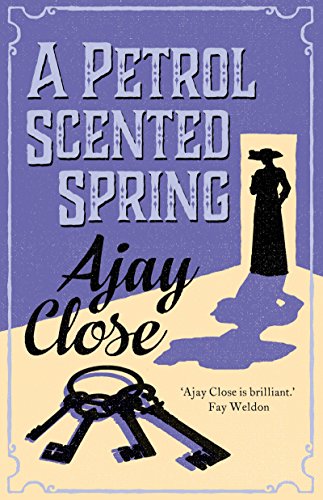 ‘When Donella Atkins meets ambitious doctor Hugh Ferguson Watson it is love at first sight, but the marriage is not happy. Donella thinks she knows why. Before she met him, Hugh force-fed several hunger-striking suffragettes. The redoubtable Arabella Scott he kept in isolation for five weeks, meeting her every day, talking together, touching… What really happened between Hugh and his prisoner patient? Did he fall for her idealism, or her looks? Was the battle of wills intoxicating and did she return his love? Cupid”s itch takes many forms. The one thing Donella knows for certain is it cannot be ignored. Based on real people and events, Cupid”s Itch is a riveting portrait of the women who dared to claim equality with men, and a fascinating exploration of passion, repression, jealousy and love.’