Lesley Kelly, author of  A Fine House in Trinity, has worked in the public and voluntary sectors for the past twenty years, dabbling in poetry and stand-up comedy along the way. She has won a number of writing competitions, including the Scotsman’s Short Story award in 2008. She lives in Edinburgh with her husband and two sons.

Alison, author of Sewing the Shadows Together, was born in Yorkshire but has always felt Scottish. Her parents were both Scottish and she taught English at several High Schools in the Edinburgh area, including Portobello High School! She loves reading crime fiction, especially Scottish and Scandinavian, and going to crime writing festivals.

Lesley and Alison talk about the joys and pitfalls of setting crime stories in places they know really well. Come along to find out what inspired them and what the reaction has been to the places their crime novels are set: Portobello, Leith and Trinity! 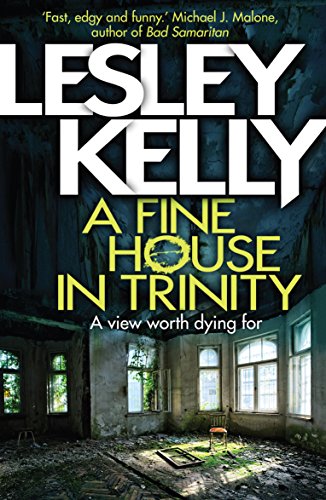 Joseph Staines, an unemployed chef, has left Edinburgh with the tallybook of the late debt collector, Isa Stoddart. Her son Lachie thinks Stainsie killed her, but Lachie has apparently committed suicide. To his surprise, Stainsie is the sole beneficiary of Lachie’s will and has inherited a dilapidated mansion. Isa’s debtors and the local priest who paid Stainsie to leave town want him gone. A certain young mum, Marianne (whose uncle, Wheezy, is Stainsie’s drinking buddy) does too, and his old school-friend, Detective Sergeant Jamieson, wants to interrogate him about the deaths. Why are the lawyers lying to him, and who’s the bruiser asking about him down the pub? 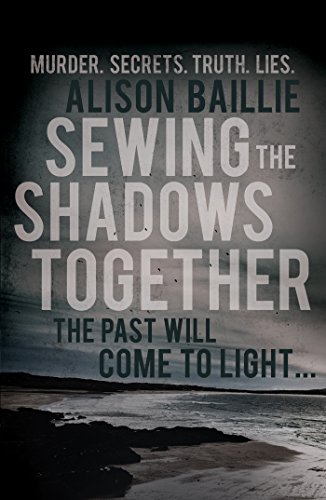 Can you ever get over the death of your sister? Or of your best friend? More than 30 years after 13-year-old Shona McIver was raped and murdered in Portobello, the seaside suburb of Edinburgh, the crime still casts a shadow over the lives of her brother Tom and her best friend Sarah. “Shona had been gone for so long but the memories still came unexpectedly, sometimes like a video from the past, sometimes distorted dreams, but she was always there.” When modern DNA evidence shows that the wrong man was convicted of the crime, the case is reopened. So who did kill Shona? Sarah and Tom are caught up in the search for Shona’s murderer, and suspicions fall on family and friends. The foundations of Sarah’s perfect family life begin to crumble as she realises that nothing is as it appears. Dark secrets from the past are uncovered, and there is another death, before the identity of the real killer is finally revealed…